Rishi Sunak may have displayed anti-China sentiment in last summer's UK leadership debate, but as Prime Minister, he is taking a more positive stance.

Rishi Sunak may have displayed anti-China sentiment in last summer's leadership contest to become Prime Minister, describing the country as “the largest threat to Britain”, but as Prime Minister, he is ready to adopt a more positive attitude, despite criticisms of a 'softening stance'. This week he quietly announced funding restoration to the UK-China Centre, previously slashed by predecessor Liz Truss, calling the move "robust pragmatism" in the face of escalating global tensions.

The Great Britain-China Centre (GBCC) was created to facilitate dialogue and engagement between British and Chinese officials, and Sunak is restoring a £350,000 ($450,000) annual grant from 2022.2023. It will now be delivered through the Uk government's Foreign, Commonwealth and Development Office (FCDO), rather than via the UK international aid budget, as it did originally.

Reversing Liz Truss's funding withdrawal while she was foreign secretary, the move comes as part of broader government efforts to grow expertise, understanding and relationships with Beijing, particularly as Conservative MPs demand a firmer approach to Beijing.

Former PM Liz Truss was warned when she cut the budget, that it would damage the UK's ability to develop China expertise. Now restored, the GBCC - which is a non-departmental, executive-led body - will work to train public officials, business people and parliamentarians working in China, and to encourage dialogue between the two countries. Sunak is clear that the UK's approach to Beijing must be one of “diplomacy and engagement.”

The news is the latest measure by Sunak's government to increase Chinese understanding and engagement after ongoing tensions with Bejing. Concerns about British security, Hong Kong tensions and treatment of the Uyghur people persist and show no forthcoming resolution. The UK government believes that it can use GBCC to deliver tougher messaging on these issues and, although Sunak himself says that the 'golden era' between the UK and China has ended, the news around the GBCC highlights a change of heart and a real need to engage with China.

An earlier pilot saw 100 civil servants take Mandarin language lessons, funded by the Cabinet Office, after ongoing concerns that Whitehall had minimal Mandarin language proficiency. A Freedom of Information disclosure obtained by the Times showed that a total 70 officials in the Foreign Office attained near-fluency between 2017 and 2022. 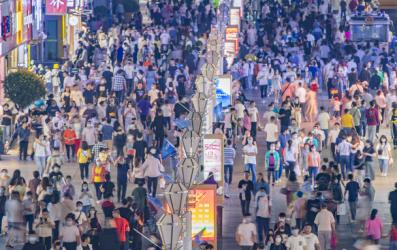 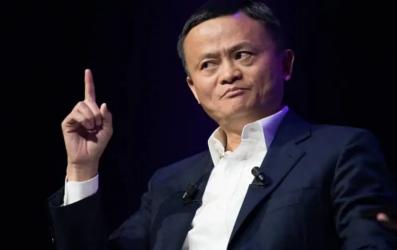 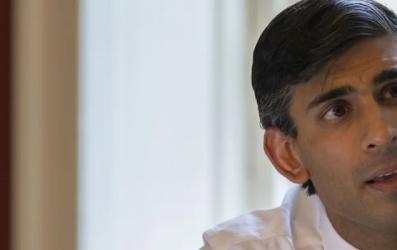